Dependable Cleaners would like to recognize YM/SgtMaj Abbigail Waters, 17, of Monument, Colorado for her nomination as 2020 – 2021 National Young Marine of the Year and thank her for her recent support in collecting more than 350 coats for Coats for Colorado. It’s individuals like YM/SgtMaj Abbigail Waters that make it possible for us to make a difference in the lives of the citizens of Colorado by providing winter coats to thousands of individuals and families.
This article originally appeared at:
https://patch.com/colorado/across-co/local-teen-named-national-young-marine-year

The Young Marines, a national youth organization, announced the 2020 – 2021 National Young Marine of the Year – YM/SgtMaj Abbigail Waters, 17, of Monument, Colorado. Waters is a member of the Mountain View Young Marines which meets in Centennial, Colorado. She is a junior at Palmer Ridge High School.

“I am truly humbled, honored, and thankful for this honor,” Waters said. “I have a long list of people to thank including my family, headquarters staff, registered Adult Volunteers, and every Young Marine.”

Over the course of the year, Waters will travel to other units throughout the country to lead, motivate, and serve as a role model.

Waters says she has learned that one person can make a difference. She has always done her best and shown strong leadership.

She joined the Young Marines at age 11, because her older brother was in the program. She knew she would like the drills and camaraderie, and she loved the program from day one.

Waters has many honors and awards from the Young Marines. She finished in the top ten at the Advanced Leadership School. She also received the Accommodation of Merit for helping a Young Marine who was in danger at an encampment, and she was selected to attend the pilot trip – “DEA/Law enforcement.”

She gave four presentations every year during Red Ribbon week including presenting alongside the Chief of the Colorado State Patrol. Twice, she received the Gold Presidential Service Award, and she sang the National Anthem for the Veterans Day ceremony at the Marine Corps Memorial.

Outside of the Young Marines, Waters belongs to her high school drama club. She is a first-degree Black Belt, and other hobbies include soccer and singing. She was honored with the Outstanding Cadet Award from the Daughters of the American Revolution. Recently, she collected more than 350 coats for Coats for Colorado.

Following high school, Waters would like to join the United States Marine Corps and work in the mechanical field or as an M.P. Being a goal setter, her goal is to be The SgtMaj of the Marine Corps.

“Miss Waters is an extraordinary Young Marine and a staunch advocate for our core mission of Drug Demand Reduction education,” said Col William P. Davis USMC (Ret), national executive director and CEO of the Young Marines. “She shows great qualities of positive leadership and reverence to veterans, while embodying a healthy drug-free lifestyle.”

Waters is the daughter Trent and Traci Waters, both of whom are involved in the Young Marines. Trent is the unit commander of the unit, and Traci is the training officer. Waters has five siblings, and two are Young Marines: YM/Sgt Jackson Waters, 13, and YM/LCPL Jaylynn Waters, 11.

“The Young Marines has shaped me into who I am today,” she said. “The organization has taught me that one person can make a difference when it comes to Drug Demand Reduction. Living in Colorado, drugs are everywhere, but I have the confidence and knowledge to stand up to peer pressure. I believe that we, as Young Marines, are part of the solution to the national drug epidemic.”

About the Young Marines

The Young Marines is a national non-profit 501c (3) youth education and service program for boys and girls, age eight through the completion of high school. The Young Marines promotes the mental, moral, and physical development of its members. The program focuses on teaching the values of leadership, teamwork, and self-discipline, so its members can live and promote a healthy, drug-free lifestyle.

Since the Young Marines’ humble beginnings in 1959 with one unit and a handful of boys, the organization has grown to 235 units with 8,000 youth and 2,500 adult volunteers in 40 states, the District of Columbia, Japan, and affiliates in other countries.

As one of the best dry cleaners in Colorado, we’re known for convenience, service and quality. Dry cleaners like us promise the best clothing care.

Learn More About Us END_OF_DOCUMENT_TOKEN_TO_BE_REPLACED 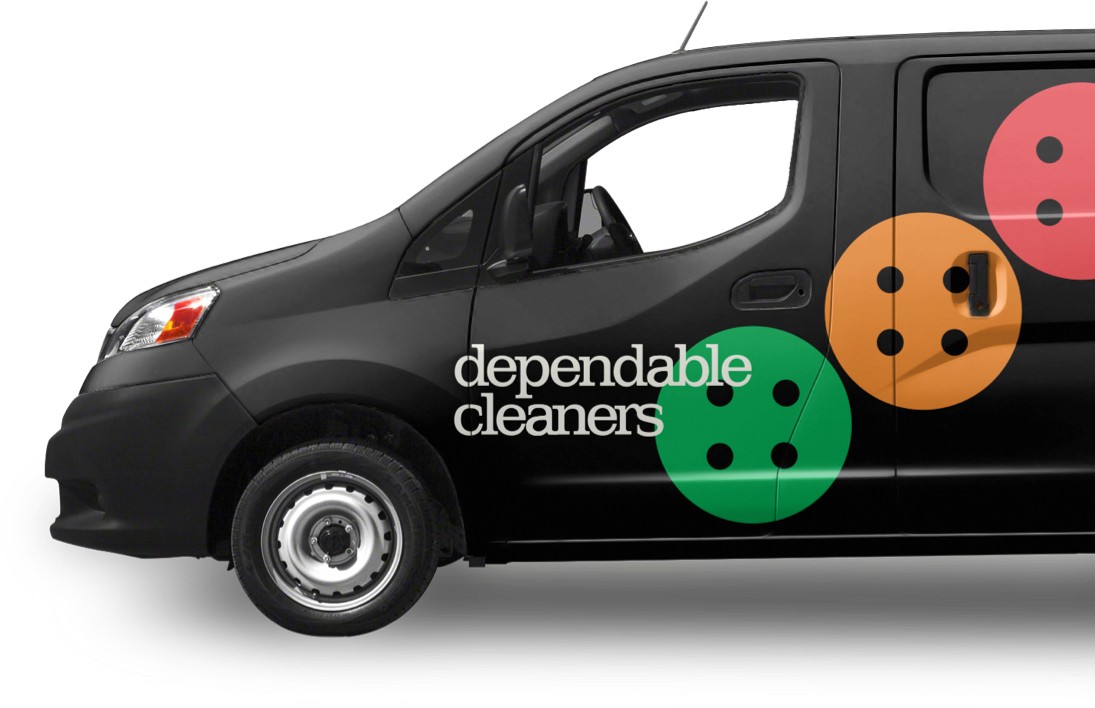 Save more time with our free pickup and delivery service. We’ll visit your home or office to pick up your laundry and dry cleaning, and we’ll return it to your preferred location as soon as it’s ready — and you don’t need to be there.

Schedule a Pick Up

“The service is always top-notch, friendly, smiling! Thanks!”

Dependable Cleaners has 20+ convenient locations across Colorado. Find one in your neighborhood.